The Power of Three

So what’s with the number three?

As we enter into this third month of the year, I am curious… What is it about the number three? Why does it appear so often in so many areas of life and how can we play with this throughout the month of March?

The rule of three suggests that when things come in threes, they are inherently funnier, more satisfying,

or more effective than other numbers of things. There is brevity and rhythm to three while also representing the beginning of a pattern. Two of something is interesting, three is compelling and more of a trend. Three is also the minimum amount to be able to represent a beginning, middle, and end of something; a complete cycle or story. There are so many examples of this in terms of storytelling: the Three Little Pigs, Three Blind Mice, Three Little Kittens, Goldilocks and the Three Bears, The Three Little Tamales, and The Three Billy Goats Gruff (to name a few).

It may be difficult to put into words, but there is something satisfying about threes and a sense of completeness as well the idea that something becomes sanctified through the number three. The title of the book, Three Cups of Tea, was inspired by a saying Haji Ali shared with Mortenson: “The first time you share tea with a Balti, you are a stranger. The second time you take tea, you are an honored guest. The third time you share a cup of tea, you become family…”

The triangle, consisting of three lines, three angles and three corners is the strongest geometric shape. It is the shape of most rooftops, most bridges, and all kinds of building supports and trusses. It gains its 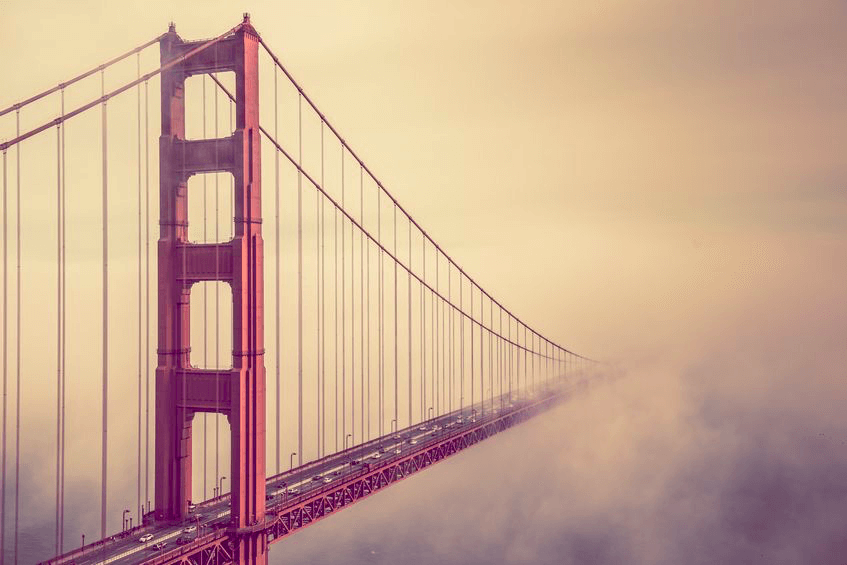 strength from the fact that any pressure applied to it is evenly distributed across all sides and is supported by a strong base. Additionally, remember writing your standard five-paragraph essay in high school… There was an introduction, three supporting paragraphs, and a conclusion. As alluded to above, there is something about the number three that makes it significantly more compelling than two of something. Three is a pattern and a trend. It is compelling, convincing, and is proof. Three is powerful in an argument and is strong.

Spiritually speaking, three is the number of alignment. It means that we are in alignment with our 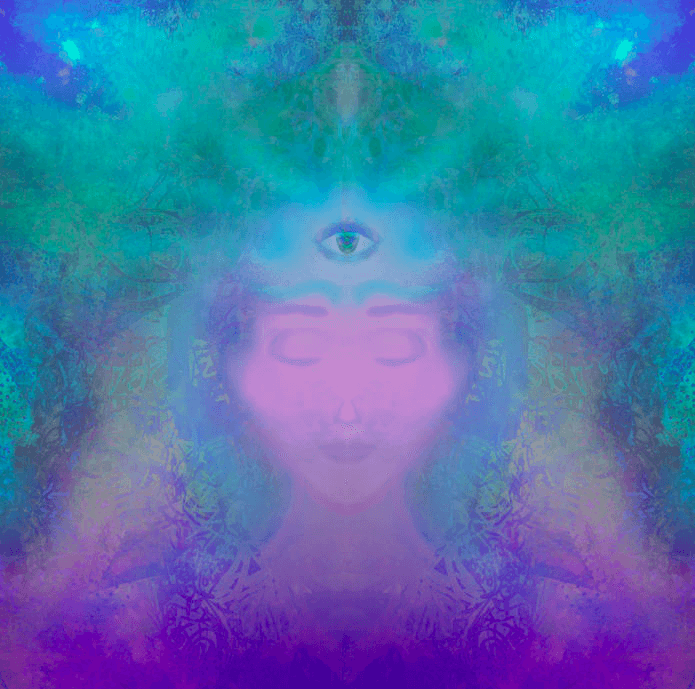 guardian angels, that we are ready to receive guidance, and in many cases, this guidance comes through threes: the Father, Son, and Holy Ghost; Three Wise Men, Three Angels visit Abraham at his tent. The New Testament has 27 books, a multiple of three. Three appears over 467 times in the Old Testament and is second only to the number of 7 in terms of significance. Three often represents an opening, awakening. We see and receive through the third eye.

It is interesting that the symbol for change is delta, represented by an isosceles triangle. Many people 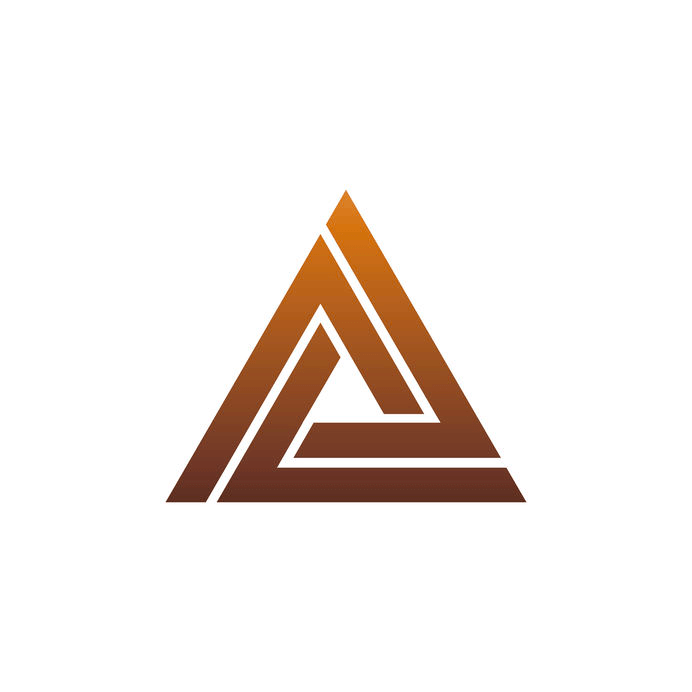 feel anything but strong when they are going through change. Often times people will remark about how they feel less stable, less sure, less secure. Perhaps a shift in perspective can be helpful.

First, one meaning of delta in math is ‘the difference between two quantities.’ When we are navigating a change, I wonder what it might feel like to feel the space as ‘the difference between two fixed points – the past and the future. If we can reign in our irrational tendency to assume that anything not known, the future point will be scary or bad, we could more easily navigate the transition from one point to the next. Second, delta is defined as a change… a change in rate, height, etc… and… it is completely neutral. There is nothing negative about it. It is only from the human perspective that we place judgment on change. The truth is that everything changes all the time. It is natural, it is expected, it is an indicator of life. What might happen if we shifted to experience change as a natural process rather than something that disrupts?

How will you honor the Power of 3 this month?

So, as you think about the Power of 3, consider:

Courageous Question: How will you honor the Power of 3 this month? How can this honoring help you to feel stronger, more aligned, whole, and resilient?